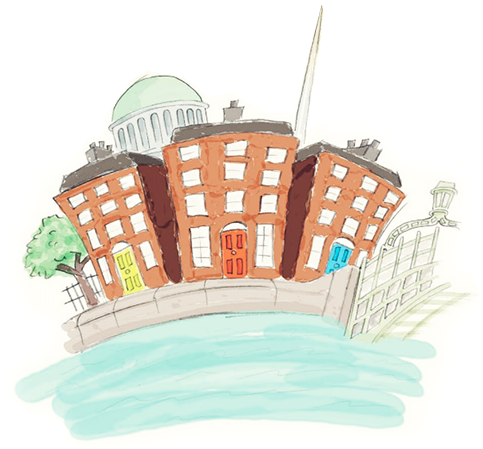 Inner City Enterprise (ICE) is a not-for-profit charity established to advise and assist unemployed people in Dublin’s inner city to set up their own businesses or create their own self-employment.

ICE provides individual business advice and supports, as well as access to a panel of voluntary Business advisors. ICE also provides access to micro-finance loans, both through its own revolving loan fund (funded through the Dublin City Enterprise Board and the Social Finance Foundation) and as a conduit for MicroFinance Ireland.

The scheme currently has €50,000 per year at its disposal. Applications are accepted from all Social Enterprises that meet the requirements and which submit within the grant call submission dates. The submission dates are announced on our News section, on twitter @innercityenter and on Facebook.

Since the launch in 2014, ICE now supports 19 Social Enterprises in the Dublin area.

The ICE Enterprise Development Officers provides in depth, individual business advice and supports to both pre-enterprise and new startups including: 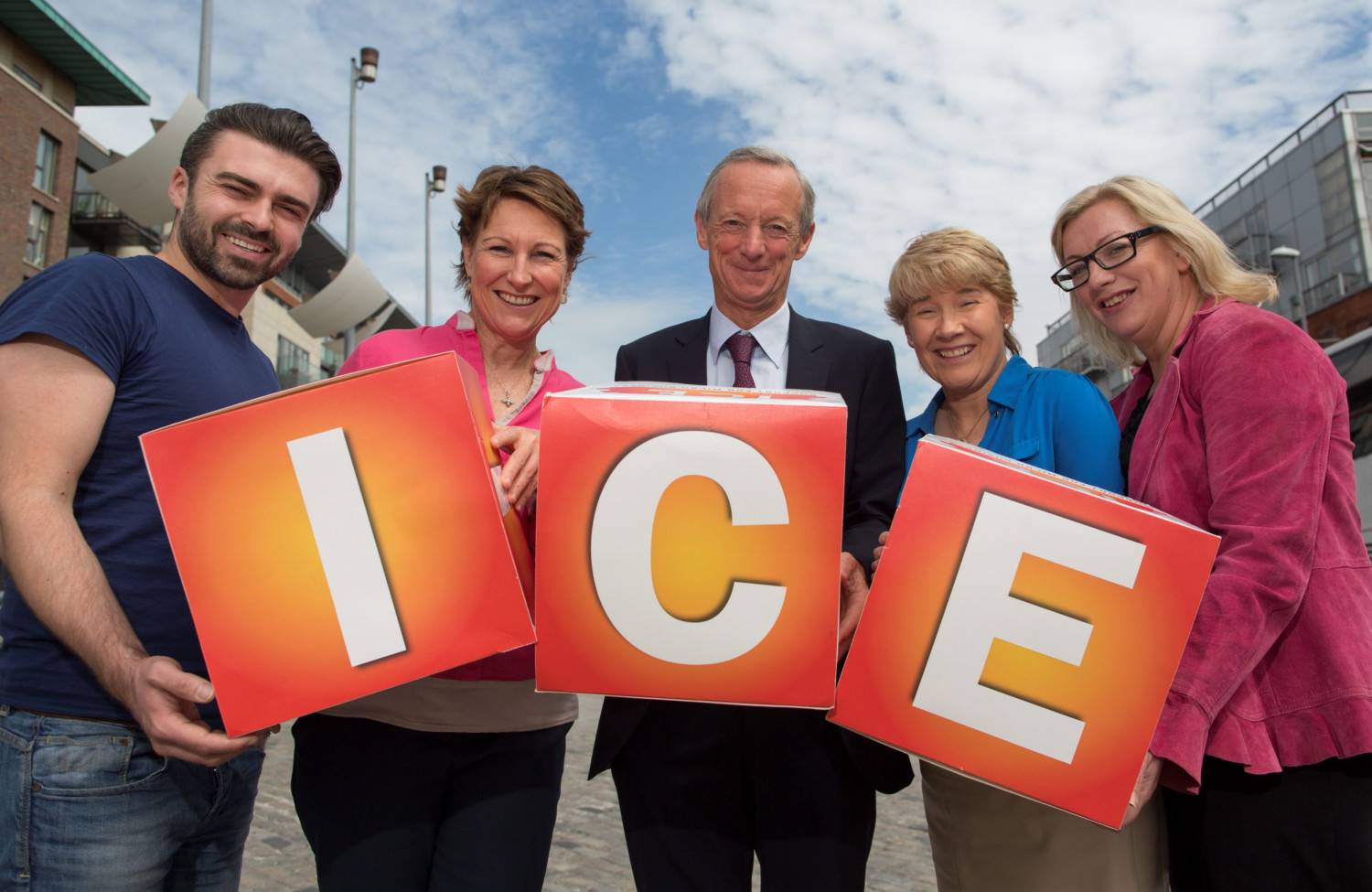 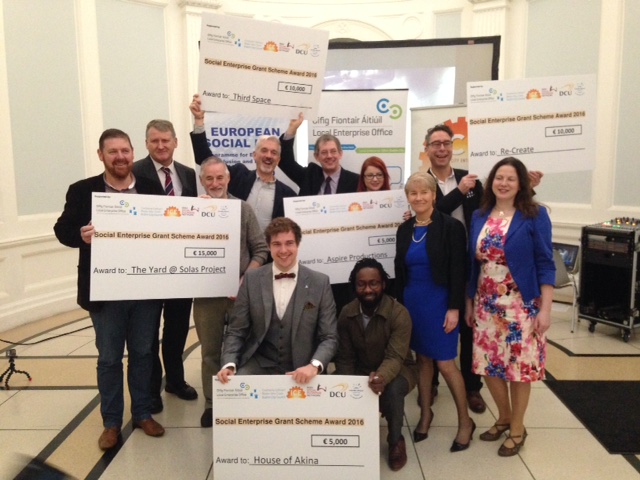 ICE provides financial support in the form of loan finance from €1,000 – €5,000 at 5% of interest, over a 3-year period to commercially viable new enterprises for the following:

ICE are also a recognised conduit for MicroFinance Ireland, who are providers of loan finance of between €1,000-€25,000.

ICE has formally adopted and is publicly signed up to the Governance Code for community, voluntary and charitable organisations in Ireland. We confirm that a review of our organisation’s compliance with the principles in the Code was conducted with the pro-bono assistance of A&L Goodbody Solicitors and was based on an assessment of our organisational practice against the recommended actions for each principle

We confirm that our organisation is committed to the standards outlined in these principals. We commit to reviewing our organisational practice against the recommended actions for each principle each year.

ICE was originally established in 1991 and built up a demonstrable track record in assisting unemployed people to establish their own businesses or create their own self-employment.

During the Celtic Tiger years, new start-ups became less of a priority as there was virtually full employment. Consequently, there was less of a demand for enterprise supports and in 2006, operational activities ceased, though the company and board remained in place. However, with the emergence of the Recession, the requirement for ICE’s services became greater than ever before. With the help of old and new directors, ICE was revitalised in December 2011 and re-engineered to meet the new demands of Dublin’s inner-city unemployed workforce.

Over the course of the last six years, ICE has dealt with over 1,800 clients and established over 800 new businesses. ICE looks likely to assist a further 215 new start-ups in 2017.

As well as providing enterprise supports to new clients, ICE also continues to support and maintain their existing portfolio. ICE has recently initiated a client-tracking system to track clients over two years in business, and to date 60 percent of those clients are still operational with a further 15 percent having secured full-time employment. 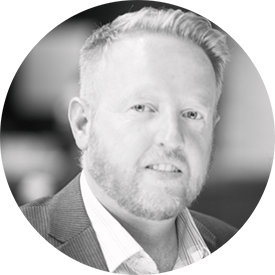 Prior to joining ICE, Shane worked with the BOI Group over an 11 year period and had responsibility for a portfolio of business clients, with a focus on the SME Start Up and Growth sectors. This work experience has provided a very strong grounding for Shane to deal with and to advise the SME community on the various stages of business from start-up, through to development and growth and also advising on the various funding opportunities available. Shane is a qualified Financial Adviser, gaining the qualification through the Institute of Bankers in Ireland. Other experience includes working in the immigrant community through the EPIC Business in the Community programme 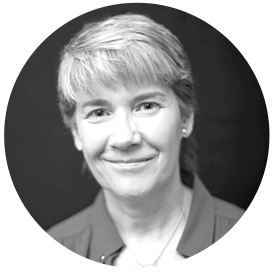 Has a Masters in Politics from UCD and was co-founder and CEO of the first ICE. Has served as a board Director on the boards of Forbairt, Telecom Eireann and An Post and has been a Mentor to the Marketing Development Programme, Michael Smurfit School of Business and a member of the Advisory Committee to the Ireland Funds. Was also an Awardee of the Junior Chamber Ireland for the Outstanding Young Person of the Year Award under the category of Business/Entrepreneurial Accomplishment. Evanne is currently a Director of MicroFinance Ireland and Dublinia.

He has over 12 years experience in enterprise development working with clients in assessing the various stages of their businesses and advising and developing strategies-for-growth with them. He has experience in European initiatives through his participation in two trans-national EQUAL enterprise and employment projects. His was formerly CEO of the KWCDT Area Partnership and he brings considerable financial experience and expertise to bear having held senior finance positions in the corporate sector both in Ireland and the U.S. He has qualifications in Accounting & Finance, Training, IT, HR and Web Technology. 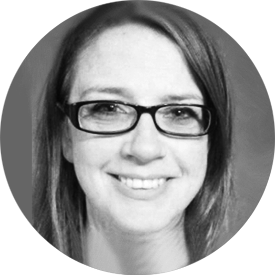 Mary worked for the Ulster Bank Group for over seven years where she developed a vast finance based skill set and in-depth knowledge of financial services and products. Mary’s experience working with Ulster Bank in a range of roles ensures she brings an extensive understanding of the current challenges and opportunities facing businesses in Ireland today.
Mary worked previously with Gorta-Self Help Africa. She holds a Bachelor’s Degree in Social Science from UCD, is a certified Accounting Technician of Accounting Technicians Ireland and a Qualified Financial Advisor from the Institute of Bankers in Ireland.